Stanley M. Berry is a Maternal-Fetal Medicine physician who has provided care to women with high risk pregnancies for 37 years. Although Dr. Berry has authored or co-authored a large number of medical publications, A Fight For Full Disclosure is his debut novel. The author was born and raised in Minnesota, and from age eight, lived in a working class north Minneapolis neighborhood. His professional musician and music teacher father, along with his social worker and university faculty member mother, passed to him a love of music, reading, and a respect for hard work. These values were reinforced by his public school education which he received through the 9th grade. The author received a full scholarship to a Vermont boy’s boarding school where he finished grades 10 through 12. A major in English literature was his goal as an undergraduate freshman, but after floundering and dropping in and out of college over a four year period, he read Ernest Hemingway’s A Farewell To Arms, and like the novel’s protagonist, the author joined an ambulance service in Minneapolis and was trained as an emergency paramedic. He found his calling and was eventually admitted to medical school where he graduated in 1984. He completed an Obstetrics and Gynecology Residency followed by a Maternal-Fetal Medicine Fellowship. Although he refers to himself as a, “failed English major,” Dr. Berry never lost his passion for creative writing or his goal of communicating his ideas about the world of medicine and medical research through the medium of fiction. 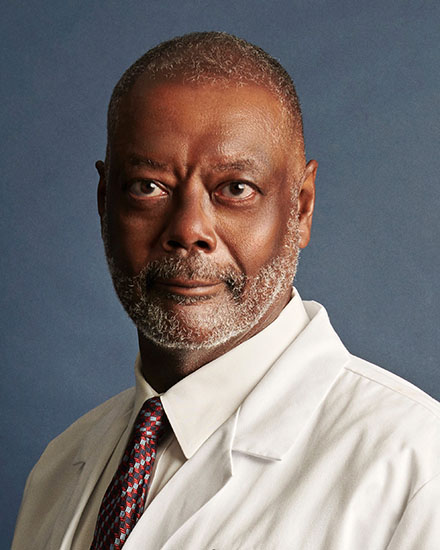